Today Gregorian Date 8-15-2017 is Kin 84 . I was going to not pulse this until we got closer to the Solar Eclipse..however the synchronicities lined up and alerted me that today Kin 84 is the best TIME to post this

I Organise in order to Target

I am guided by my own power doubled

The solar seal glyph as pictured is the seed known as KAN in Mayan.  I find it interesting that KAN is the glyph of the solar eclipse of February 26th 1979 and again the seal that covers  this current galactic year as We entered into the CRYSTAL SEED YEAR on July 26th (Gregorian Calendar).

Interesting with the KAN glyph and the current mark point of Beloved Minister FARRAKHAN and the astronomical signs taking place.

The world is awaiting the Solar Eclipse on Gregorian Date August 21st, 2017. We have not had the likes of such since February 26th (The Birthdate of Master Fard Muhammad) 1979. The Galactic Signature for that date again is Kin 84. 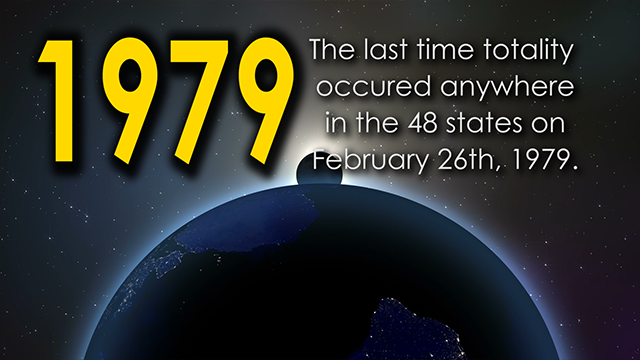 This was 38 years ago.
In 1979 The Honorable Minister Louis Farrakhan launched the first issue of the Final Call Newspaper which he created in his basement.
Synchronistically enough he gave the reprint of this first issue at Saviours Day 2017 in Detroit Michigan.

This year May 11th 2017, The Honorable Minister Louis Farrakhan turned 84. He also entered year 40 of his mission and stated that he has finished his course!
This is very interesting to note! Considering now that on the 21st of August we will be looking at a solar eclipse of the same magnitude on The Birth Anniversary of Master W.F. Muhammad in 79!
. The Minister will also be speaking at Mosque Maryam on August 20th, the day before the solar eclipse!

This solar eclipse is a SIGN of Past, Present, and Future Perfect Tense Operating all at the same time. Here is a map of the coming solar eclipse.

I leave you with Surah 84

This chapter receives its title from the statement made in the opening verse as to the bursting asunder of the cloud. The subject-matter is similar to that of the previous chapter. It is one of the earliest revelations

In the name of Allah, the Beneficent, the Merciful.

1 When the heaven bursts asunder,a

2 And listens to its Lord and is made fit;a

3 And when the earth is stretched,a

4 And casts forth what is in it and becomes empty,

5 And listens to its Lord and is made fit.

6 O man, thou must strive a hard striving (to attain) to thy Lord, until thou meet Him.a

7 Then as to him who is given his book in his right hand,

8 His account will be taken by an easy reckoning,

9 And he will go back to his people rejoicing.

10 And as to him who is given his book behind his back,

11 He will call for perdition.

12 And enter into burning Fire.

13 Surely he was (erstwhile) joyful among his people.

14 Surely he thought that he would never return (to Allah) —

15 Yea, surely his Lord is ever Seer of him.

16 But nay, I call to witness the sunset redness,

17 And the night and that which it drives on,

18 And the moon when it grows full,a

19 That you shall certainly ascend to one state after another.a

20 But what is the matter with them that they believe not?

22 Nay, those who disbelieve give the lie —

23 And Allah knows best what they hide.

24 So announce to them a painful chastisement,

25 Except those who believe and do good — for them is a reward that shall never be cut off.